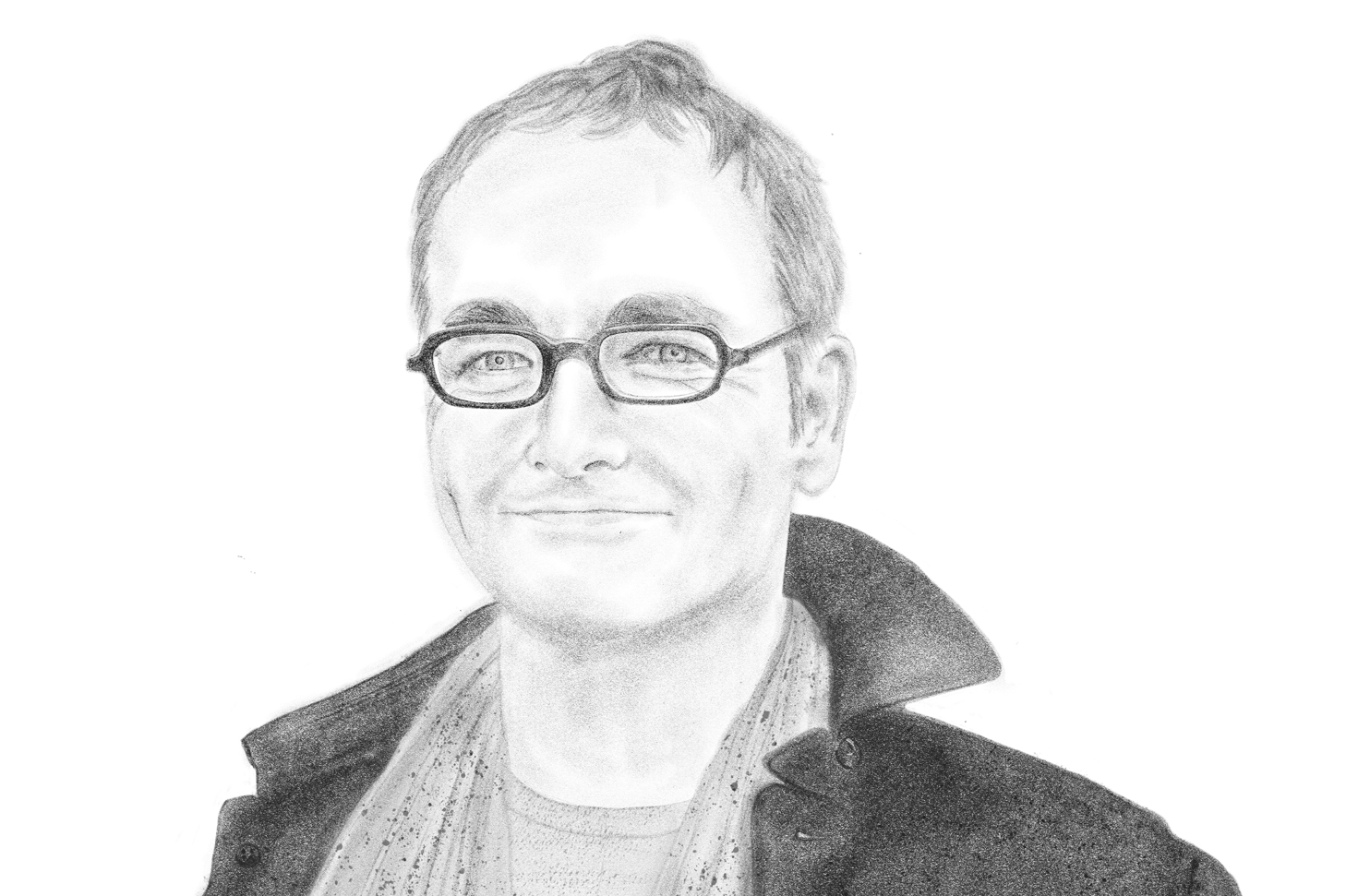 After graduating in 1993 as an architect from Helsinki University of Technology, Yrjö Rossi became a founding partner at the architectural firm APRT (Artto Palo Rossi Tikka Architects), an international studio for architecture, city planning and design based in Helsinki, Finland.

Yrjö’s design career started off big when his team won the international competition for the Ørestad District in Copenhagen in 1994. A critical addition to Copenhagen’s metropolitan area, Ørestad is the birthplace of Copenhagen’s metro and home to over 12,000 new workplaces, 8,000 new residents, and over 20,000 students. 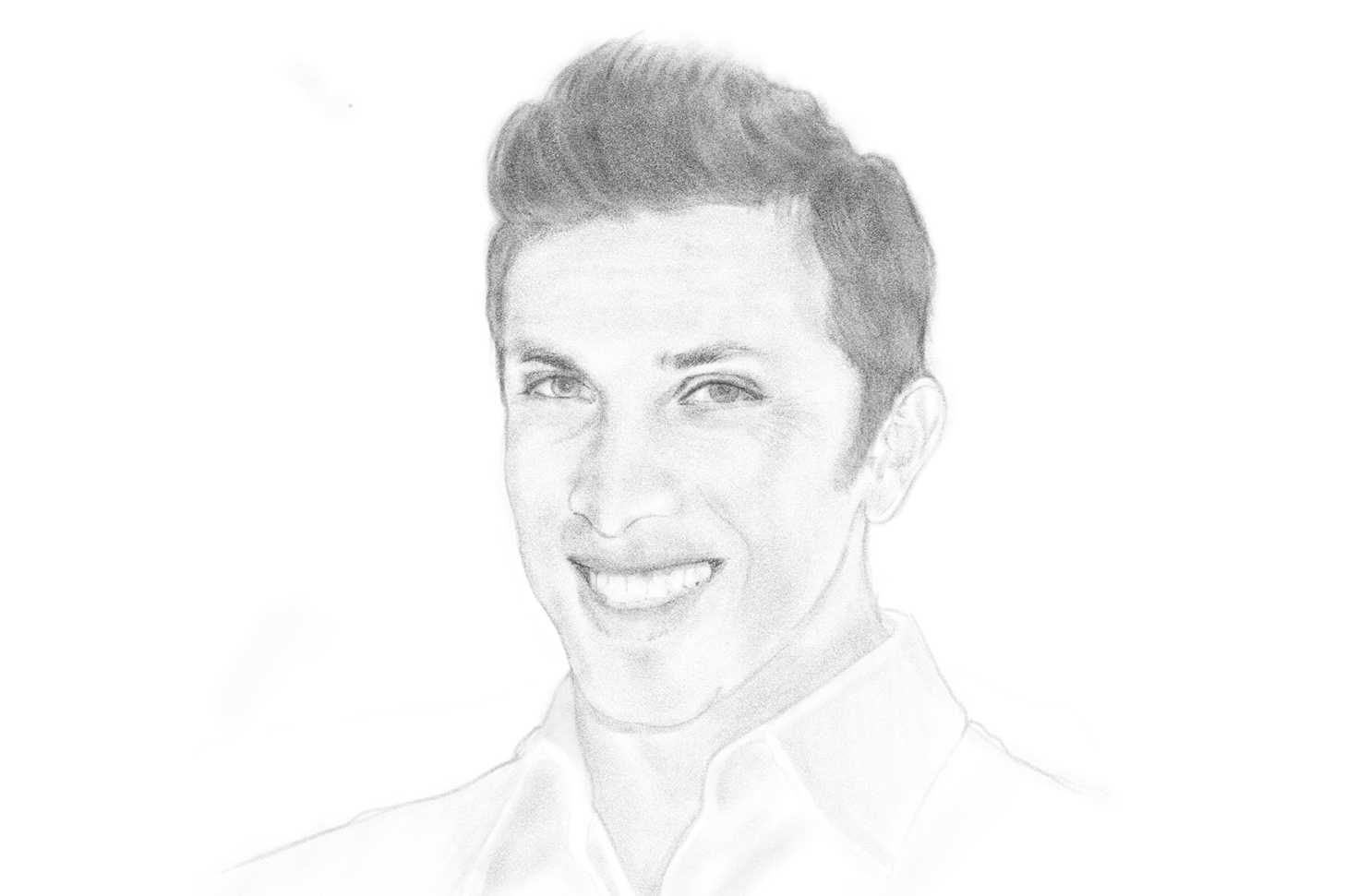 Livio is an engineering consultant from Palermo, Italy specializing in earthquake-resistant structural design. His first introduction to Copenhagen was living in Ørestad with his family. Here in Copenhagen, he teaches various construction engineering courses at the Copenhagen School of Design and Technology (KEA), focusing on waterfront design and urban coastal systems design. 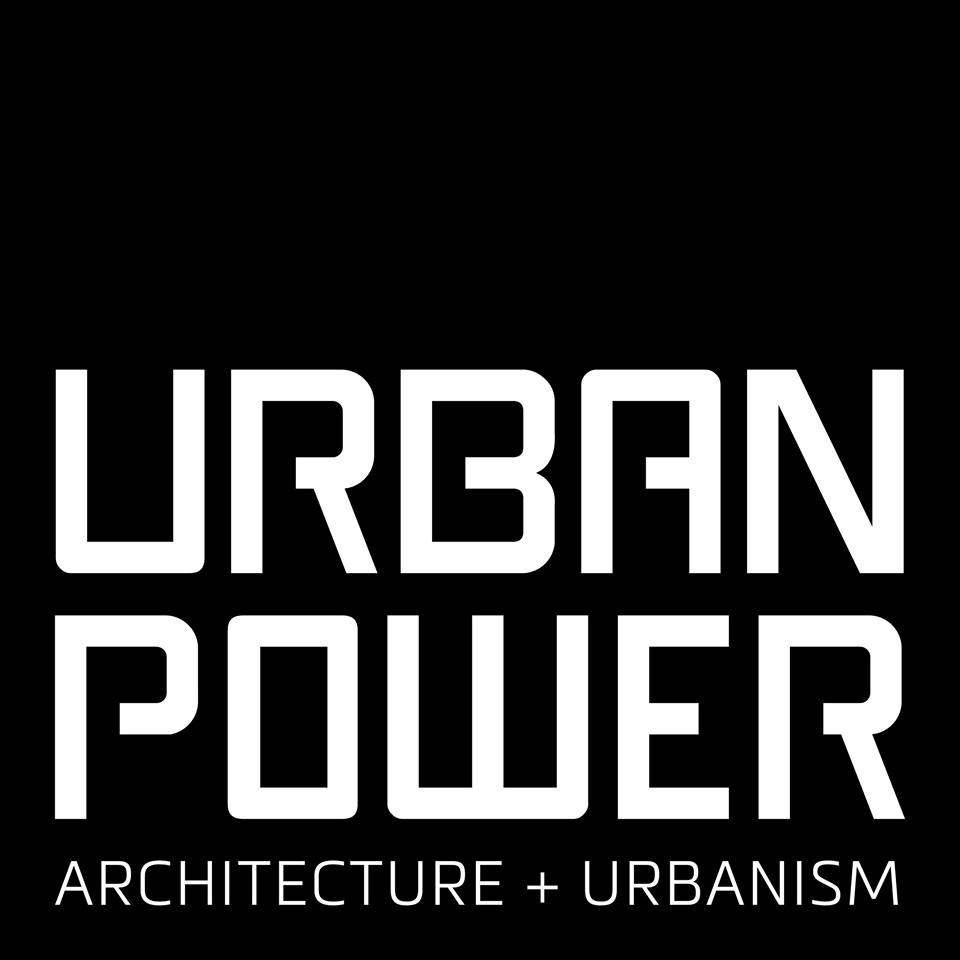 Urban power is one of the leading Danish offices in the field of transformation and development of existing urban areas. They create environments with a high degree of livability and optimized solutions for social interaction. Their visionary urban strategies, including the highly acclaimed projects “Nordhaleøen” and “Holmene,” demonstrate the power of design and the need for urban leadership to create livable, sustainable, and climate-resilient cities.

Anything but ordinary: The transformation of Ørestad

With its world class architecture, visionary PPP model, and transformative success-story for Copenhagen at-large, Ørestad offers an unfolding story as an international innovation district for urban leaders seeking strategies and solutions for sustainable governance at a local, regional, and national scale.

At the exquisitely designed Rambøll Head Office in Ørestad, we bring you the voices of the Ørestad chapter in "Exploring Copenhagen," with a panel discussion focusing on the themes of urban transformation, masterplanning, innovation, sustainability, and architectural criticism.

Come join us for a dynamic program where creative minds and passionate citizens can engage in a positive, constructive dialogue on the evolution and future promise of one of Copenhagen's most talked about urban districts.